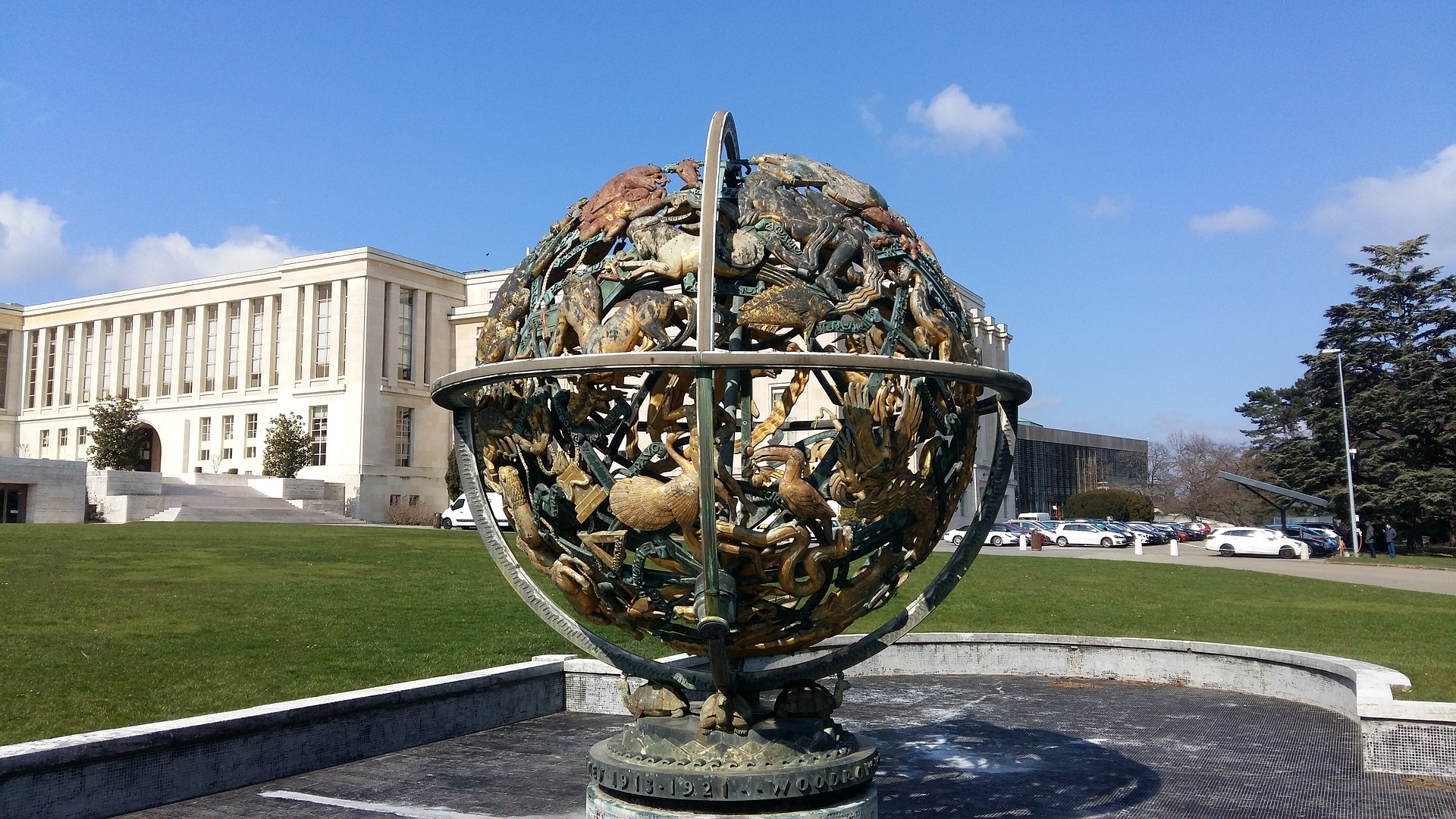 The European Union and the United Nations have their similarities and differences. On the one hand, the EU was founded mostly on economic purposes, while the United Nations was founded as a means of maintaining peace in a fragile post-WWII world. On the other hand, both institutions rest on the principles of freedom, human rights, and democracy, making them inextricably connected. As a leading factor in Europe, the EU has an interest and, some would say, a duty to be involved in the UN for the benefit of the entire world. What are exactly the ties between these two entities?

The EU has an enhanced status of an observer in the UN. The difference between other observer organizations like the Red Cross or the Arab League is the fact that representatives of the EU can speak in front of the General Assembly. Therefore, even though all the EU member states are members of the UN individually, two of them, France and the UK, being in the Security Council with a power of veto.

So, the representatives of the EU can speak in debates, submit amendments and reply, and put documents into circulation; nevertheless, they cannot vote or have a seat in the Security Council.

The EU as an entity does not pay any contributions since the individual member states do and it makes up for about 30% of the UN budget, making the EU the biggest contributor, in front of the United States with 22% and Japan with 9.7%. More importantly, EU-member-state soldiers form around 13% of the peacekeeping forces deployed all over the world. Both of the parties worked on determining the Sustainable Development Goals, aimed at saving the lives of endangered people and providing people across the globe with access to health services and education.

Dozens of millions of undernourished individuals from 49 countries benefited from the food donations that the EU and the UN jointly distributed.

It seems that with the consolidation of the EU, it will aim at getting more and more representation in the UN, with the ultimate goal of getting a place on the Security Council. However, this is not as simple as it sounds since the UK sees this as a danger for their own seat. And with the UK now leaving the EU, we are facing a very complicated situation. To make things even more complex, since one of the leading states of the EU, Germany, also has pretensions for a seat in the Security Council, the situation is bound to become interesting.