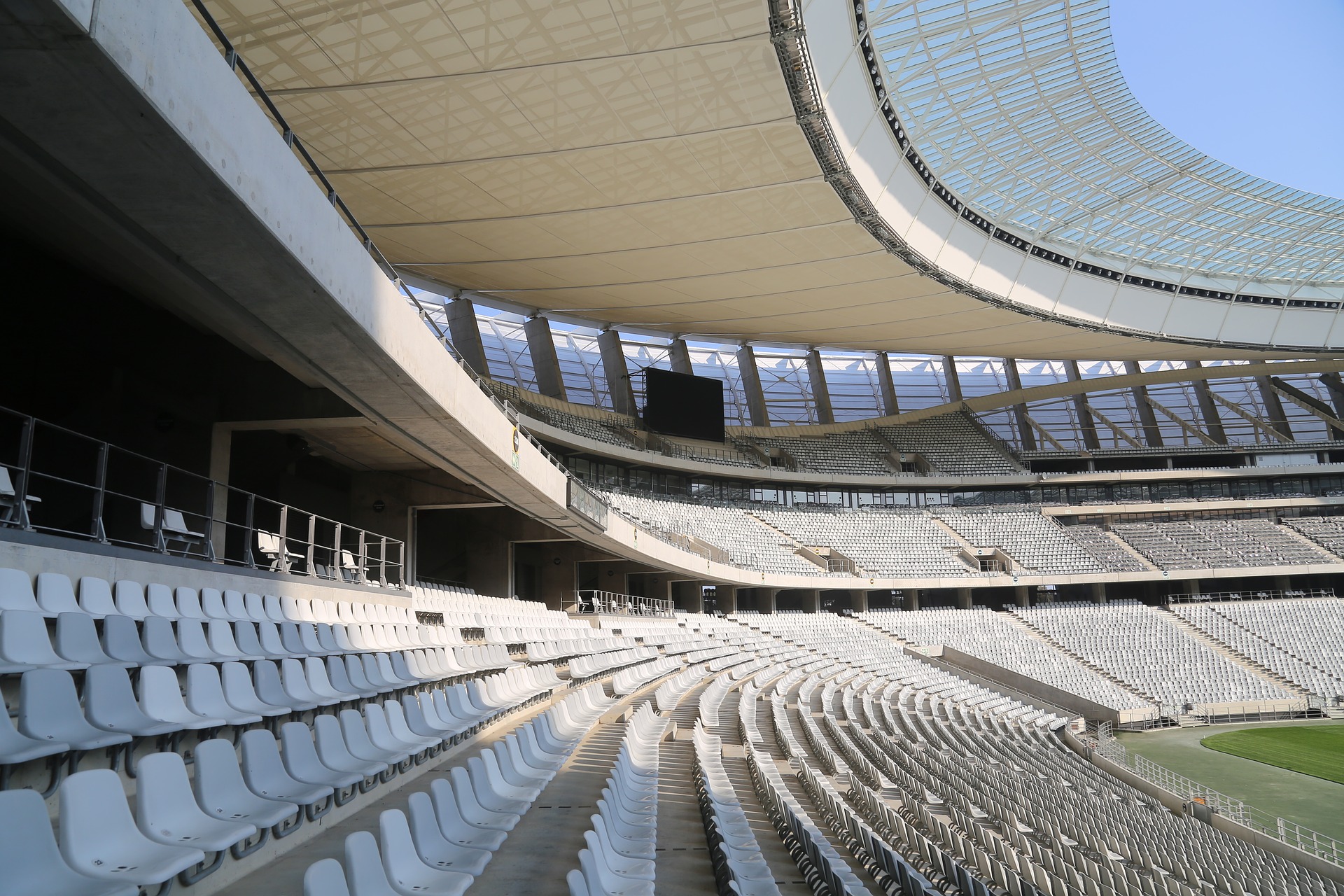 The most popular spectator sports in Europe

Sports activities in Europe tend to be highly organized and very popular among viewers since Europeans are familiar as connoisseurs of sports. Ever since the first Olympics was held in Ancient Greece, people loved to spend their free time watching athletes compete. A lot of the sports we today love to watch have actually originated in Europe or have at least acquired their modern form there. What’s interesting is that the most popular sports vary from country to country. For example, in Poland people love watching the winter sports, so if you click here you can find out more about them. What are the most popular sports that people like to watch in other countries in Europe? Here is a short list.

Cricket is a game played with a bat and a ball that is considered to be the national sport of England. It is notorious for its complex rules and lengthy games so it is losing popularity to more global phenomena like basketball and soccer. However, cricket is still very popular both in England and the former members of its colonial empire.

Ice hockey is a game played with a stick and a puck with players trying to score a goal while moving on ice skates. The sheer speed and roughness of the game have made it a fan favorite all over Europe, with countries like Russia, the Czech Republic, and the Scandinavian countries being the most fanatical.

Rugby is s sport played with an egg-shaped ball that the players run with over a pitch with the aim of getting it to the opponents’ goal zone. This is a very rough and manly sport since the defending players are allowed to use brute force to stop the attackers from scoring. Rugby is most popular in the UK, but countries such as France are also known to be among the top rugby fans.

Handball looks like football played in an arena with the small exception that the ball is smaller and is being manipulated with the players’ hands. This is a sport that has a strong foothold in Europe, with European national team dominating the rest of the world for decades.

Even though the US is still considered to be the best basketball country, the Europeans are starting to give them a run for their money. Basketball is becoming more and more competitive, with the Euroleague as the top club competition which attracts wealthy sponsors each year. The quality of basketball in Europe is quickly catching up to the NBA, with dedicated audiences and nail-biting exciting matches.

Soccer or football is the most popular sport in Europe, and arguably, in the entire world. The rules were devised in England in the middle of the 19th century, which launched the era of football clubs with a cult following. Europe has always been a powerhouse in this respect, with European national teams regularly competing in the very last knock out phases of the World Cup. Stadiums in the strongest leagues are regularly filled to the very last seat while the amounts of sponsorship money that gets invested in this sport make a regular persons head spin.