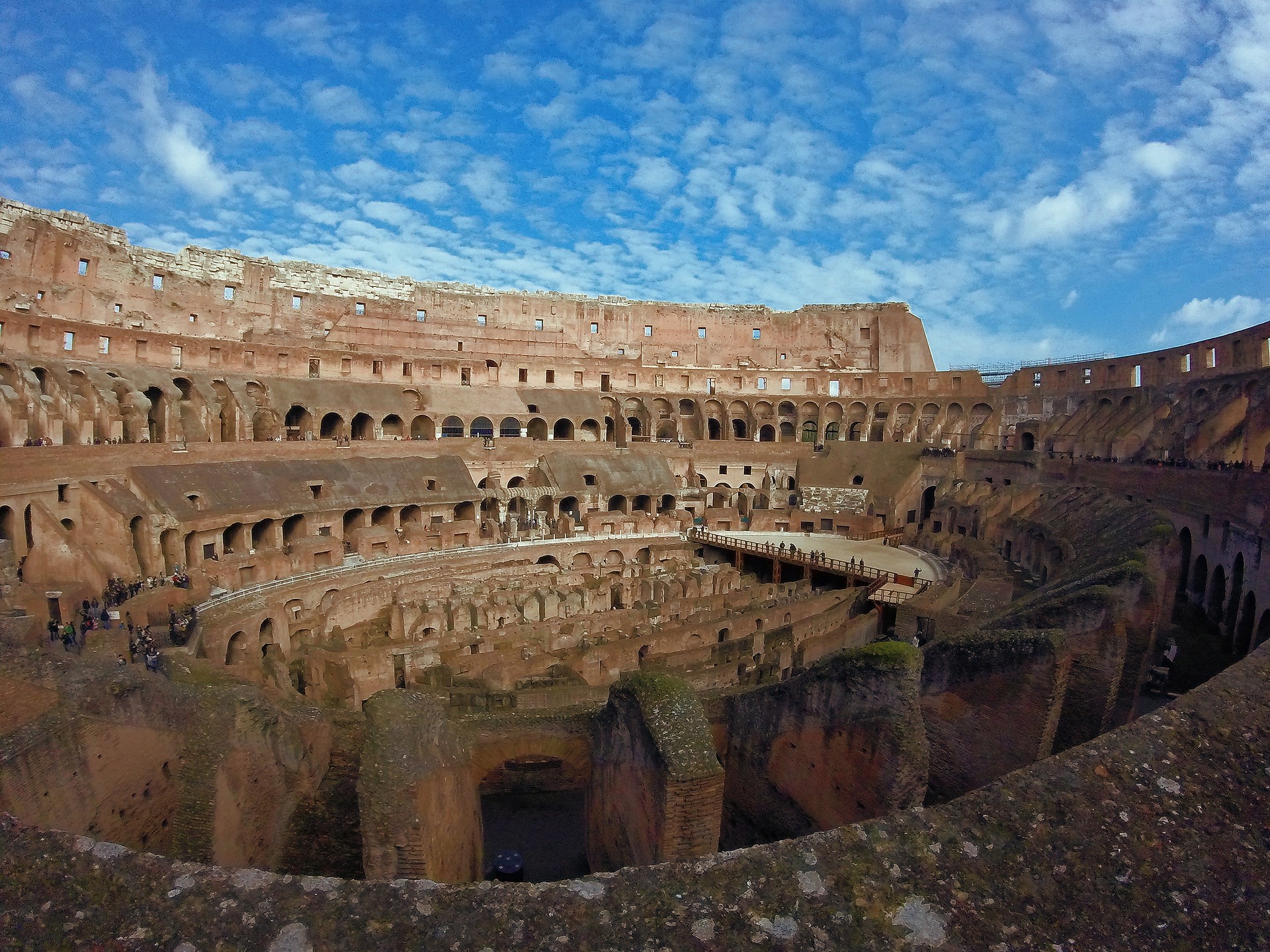 Europe has graced the world with famous civilizations, rise and fall of countless empires, and architecture and art that found its way into other parts of the world, inspiring societies to change and evolve. Sometimes the ideas from Europe were rejected as obsolete. Other times, colonization and the culture of the conquerors were forced upon the unsuspecting people.

Time has been generous enough to preserve some of the monuments and buildings from different eras for us to learn more about the ancient world. This is why we have compiled a list of three of the best archeological sites you can find in Europe. While there are many more, these are the ones tourists, historians, and casual enthusiasts turn to the most.

Though the word ‘acropolis’ is Greek for the highest point of a city, or rather a term for fortified citadels that were typically resting on hills, there is only one Acropolis with a capital A.

The most famous building in the complex is, without a doubt, the Parthenon. It is a temple that was once dedicated to the city’s protector, the goddess Athena. Like the rest of the buildings on this site, it was built around 4th century BC.

The conquerors, in the form of Romans and Ottomans, have left the site with younger buildings dedicated to their greatness, while the old monuments got severely damaged during wars and rebellions. However, the Acropolis still stands.

Even children are familiar with this strange megalithic edifice. While a lot of the site remains a mystery to this day, experts believe the construction first began as far as 3,000 BC. Its presence apparently fascinated a significant portion of the people that lived in the area throughout the ages, as the stones are there along with artifacts of different time periods, like the Roman pottery and a few items from the Middle Ages.

There is a theory that the site was constructed with special attention dedicated to astronomy. It would appear that the structure was built as a type of calendar since the position and the number of stones correlate to the months of a lunar year. This is just one of many countless theories, fables, and myths surrounding the structure.

This is the first site on this list that is less than a millennium old. It is famous for the fact that the building started tilting even during the final phases of its construction in the 14th century. The real architect of the Tower of Pisa is unknown, though this building was first attributed to Bonnano Pisano, as well as Deotisalvi less than 20 years ago. The construction of the tower was just one year shy of becoming full two centuries.

Another reason for the unfailing popularity of the Tower was the anecdotal evidence that Galileo Galilei used it to prove that the speed at which objects fall has nothing to do with their mass. Another thing to point out is that, over the years, there have been many theoretical projects whose sole purpose was to find out whether the Tower of Pisa can be straightened out.

While these projects have been scrapped, it did become necessary to prevent the building from collapsing.

The tilt of the Tower was once considered so dangerous that it was closed to the general public between 1990 and 2001. During this time, engineers worked hard to restore the Tower to one of its former positions. The Tower is now supposed to be stable.