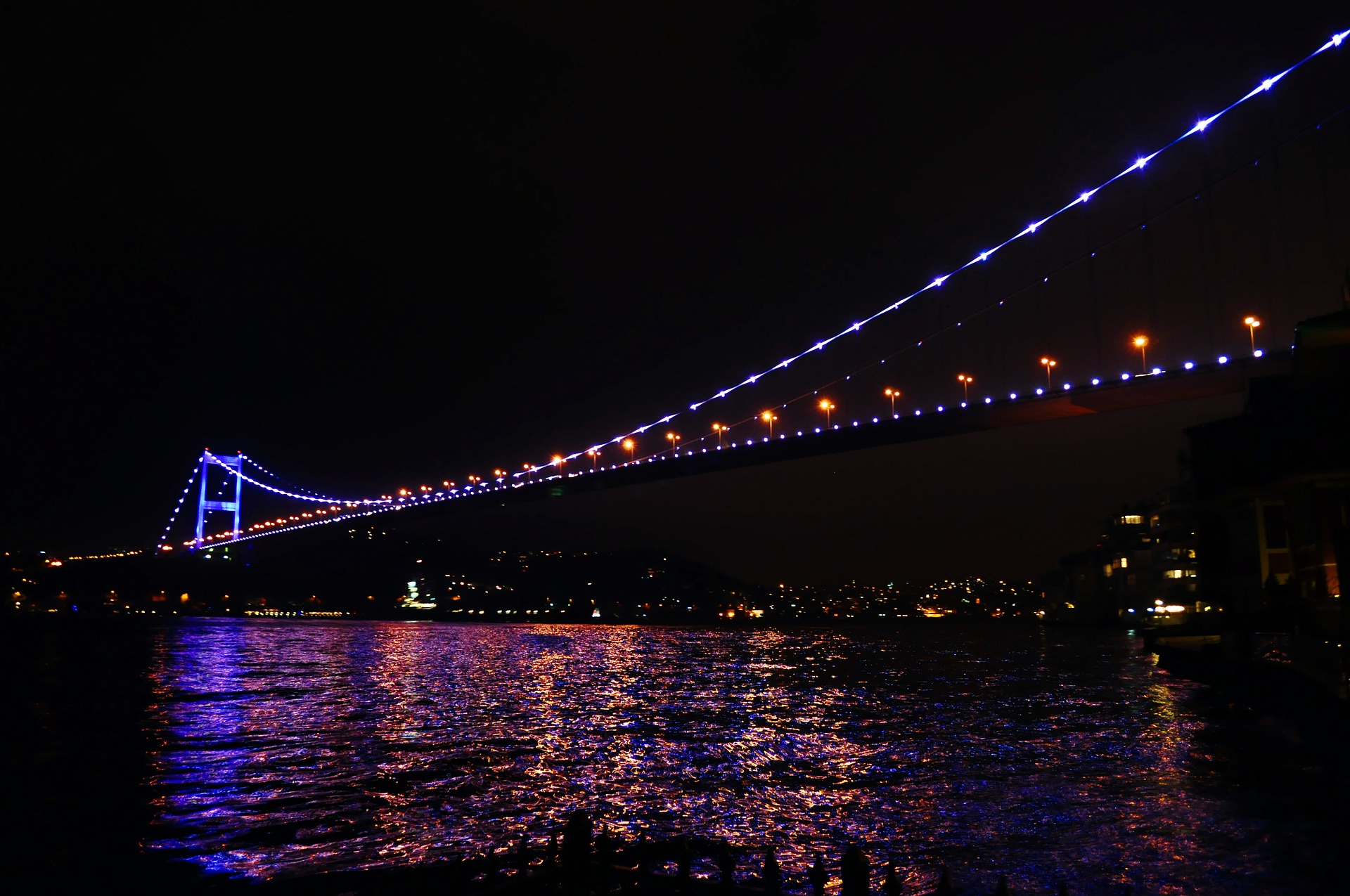 Istanbul: The City on Two Continents

It is said that if the Earth were a single state, Istanbul would be its capital. The capital of the Eastern Roman Empire, Istanbul, has been one of the greatest cities ever. From Constantinople to Istanbul, a lot of history can be told. It is a place of meeting and bonding. It is a city where two continents meet and where two religions meet. Istanbul, Stambol, Byzantine or Constantinople, the name does not matter, it is still the largest city in Europe. Istanbul deserves a lot of respect, so we will pay our respect by presenting to you its history and culture, and we will show you how Istanbul looks today. So, pack your bags, and get ready for the trip, because we are taking you to Istanbul.

HISTORY – From Constantinople to Istanbul

It was a big step for the city. As the capital, many new buildings, churches, and markets were built. The port at Bosphorus became one of the main ports in the Empire. The church Hagia Sophia was made along with other magnificent religious pieces of architecture and art. It was the city that could not be conquered.

After the fall of the Western Roman Empire, Constantinople became the capital of the Byzantine Empire. The golden age of Byzantine culture left a permanent mark on the city. The Byzantine Empire caved under the Ottomans, however, the city did not lose its glory. The Ottomans changed the name of Constantinople to Istanbul. Many great buildings and churches were modified to fit the Islamic culture. Nevertheless, the city was still as glorious as before. It was the capital of the Empire the whole of Europe was afraid of and it continued to shine.

The time of great empires passed a long time ago. Nevertheless, the city continues to be one of the most beautiful cities in the world. The present-day Istanbul is as glorious and luxurious as ever. The city reflects two very important cultures. There are many mosques and churches which stand as a reminder of both the Roman Empire and the Ottoman Empire. Hagia Sophia is a perfect mixture of two religions with holy saints and arabesque on its walls.

The Topkapi Palace stands as a reminder of the time of sultans and their families. On the streets of Istanbul, you will see many people, both tourists, and locals. It is a city which is considered to be the biggest in the whole of Europe. It is a city that never sleeps. The locals are very hospitable and eager to help so that you cannot get lost. One of the Europeans greatest markets, The Grand Bazaar will take your breath away. You will enjoy the city on both of the continents. So, book your ticket and get ready to visit Istanbul!